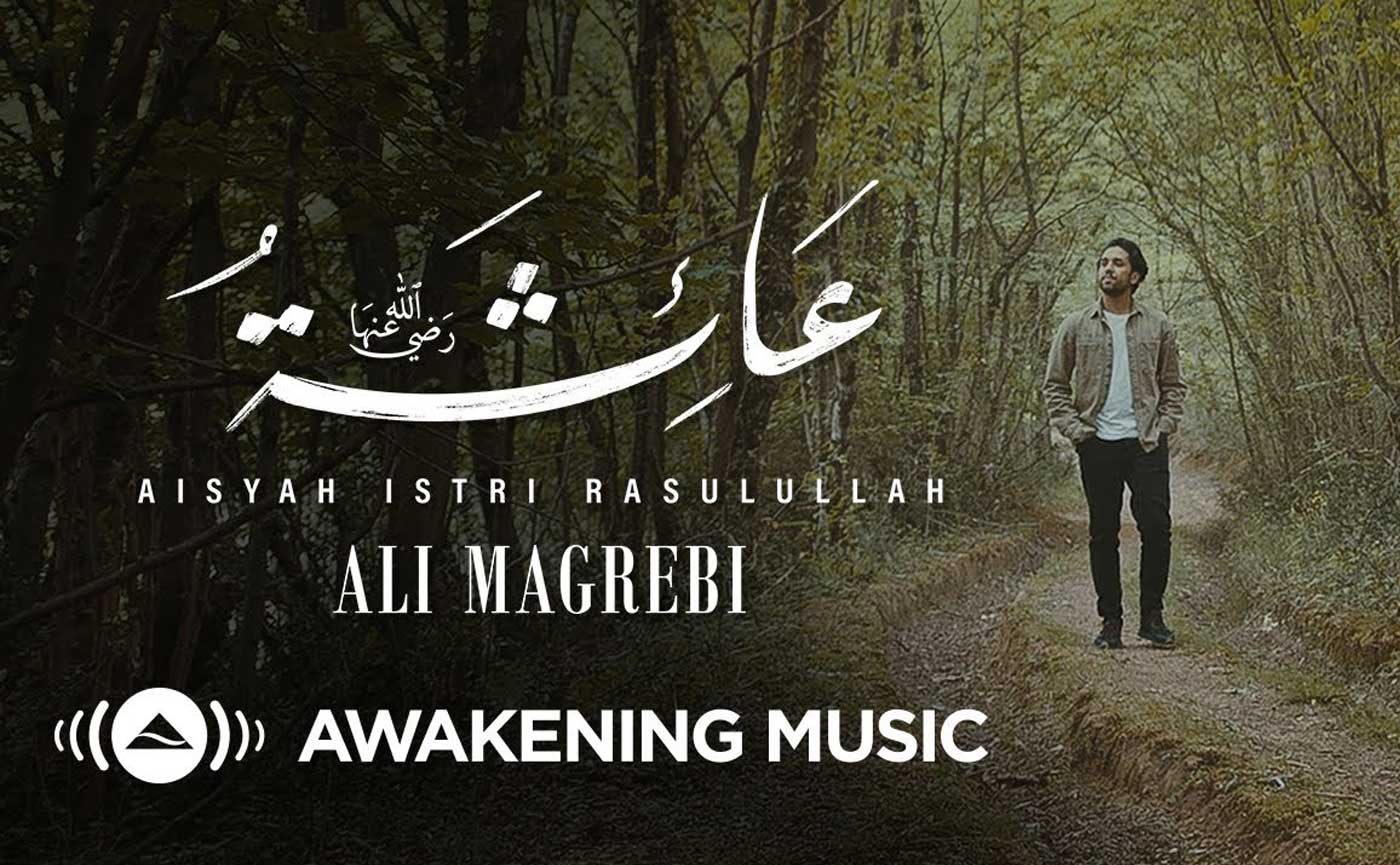 Libyan arti­st, Ali Magrebi, aims at delivering thoughtful and valuable messages through his music; lifting up his Libyan community, as well as the wider MENA region.

Ali’s love of music began at an early age, when he would participate in several school festivals, local Ahazeej singing and Qur’an recitation competitions, attracting a fairly large Libyan audience.

His following in the wider Arab world was cemented through his appearances on popular MENA networks, including Ashbab, Al Resalah and Almajd, among others. At the end of 2014, he participated in reality show ‘Almajarah’ on the Al Majd Network, and was one of the show’s most popular contestants – securing many followers during the final voting st­age. He also came in second place on the ‘Taj’ show, aired on Ashbab.