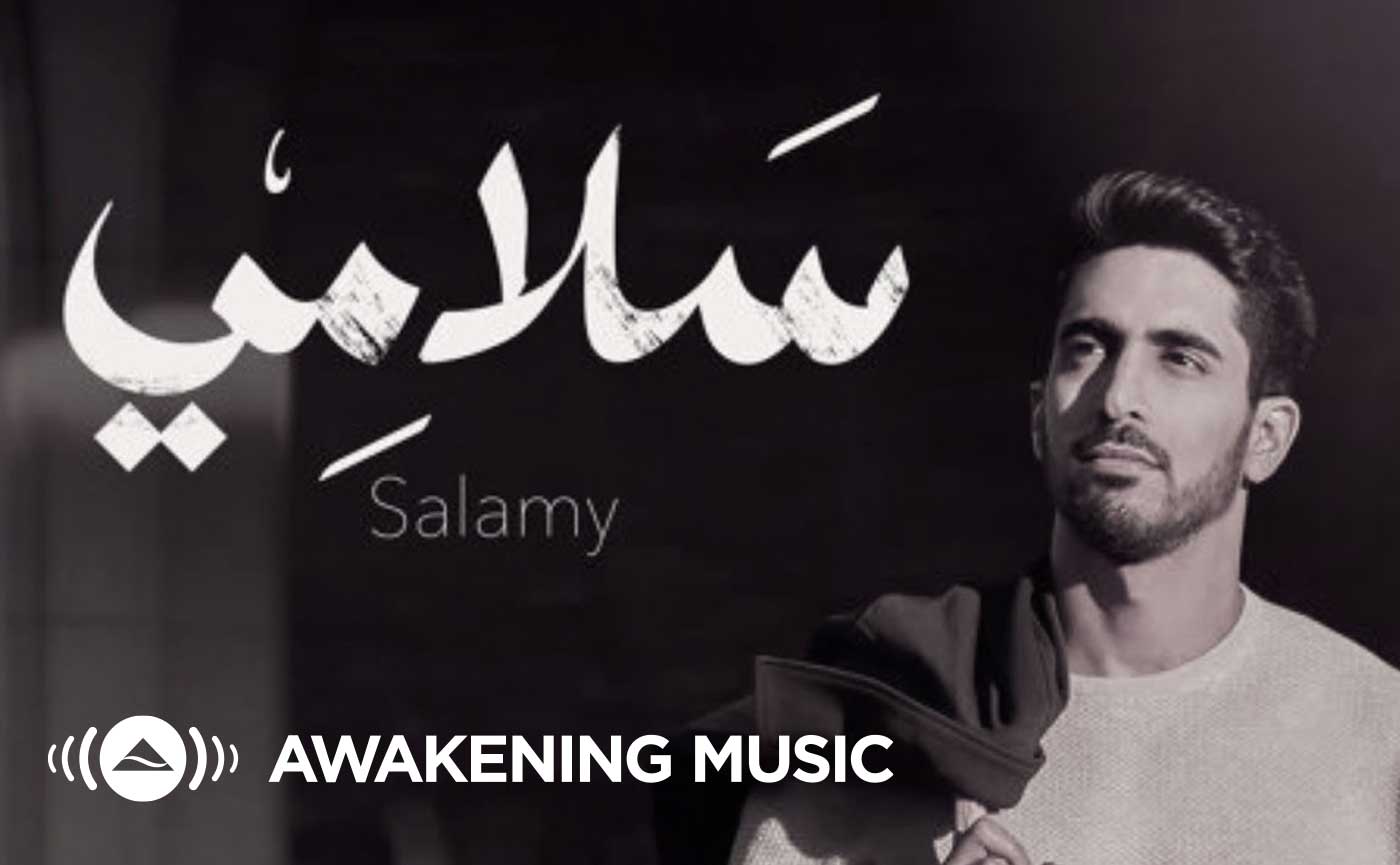 Kuwaiti-born singer and music producer, Humood AlKhudher, has topped charts around the world with hundreds of millions of views on YouTube. He is known for his unique integration of Arabic music and international pop styles with uplifting lyrics.

Humood’s musical career began at age 10, when he served as a backing vocalist for his uncle, who performed at local events. From there, he was sought out by various local artists to join them as backing talent. His first big break came at age 13 with the song ‘Ummi Filisteen’; a duet with Kuwaiti singer and composer, Mishari Al-Aradah, on the plight of the Palestinian people. Humood cites this song’s success in the Arab world as the beginning of his interest in music as a professional career. For the next 10 years, Humood continued to record and release singles while still a student. After receiving his college degree, he decided to pursue music full-time.

In January 2015, Humood signed with Awakening Records and released his debut album, Aseer Ahsan. Soon after its release, the album charted at #1 on iTunes across the GCC; #10 on Billboard’s World Albums list; and was certified gold in Malaysia and Indonesia. The most popular song from the album, ‘Kun Anta’, has gained 193 million views to date, and became the third most-viewed Arabic music video in the year of its release. The song became an international success charting at #1 in iTunes Malaysia and Indonesia. Humood later recorded an Indonesian version of the track, entitled ‘Jadi Diri Sendiri’.

Due to his popular appeal in the MENA region and across the Muslim world, Humood has recorded two original theme songs for the primetime MBC show, ‘Khawater’, and performed live during the season finale of the hit Malaysian reality TV program, ‘Pelamin Fantasia’. He is also the voice of MBC’s official Ramadan theme song.

Humood has appeared in several ad campaigns and his songs have been featured by some of the largest corporations in the MENA region, including telecom giant Zain, Lipton, Kuwait Finance House (KFH), and Boubyan Bank among others.

Humood has performed and toured extensively across the world. He has held concerts in over forty cities including Istanbul, London, Jeddah, Chicago, Los Angeles, Jakarta, Stockholm, and Amman among many others. He has also participated in several charity tours in Italy, Australia, and New Zealand in support of international orphan relief work.