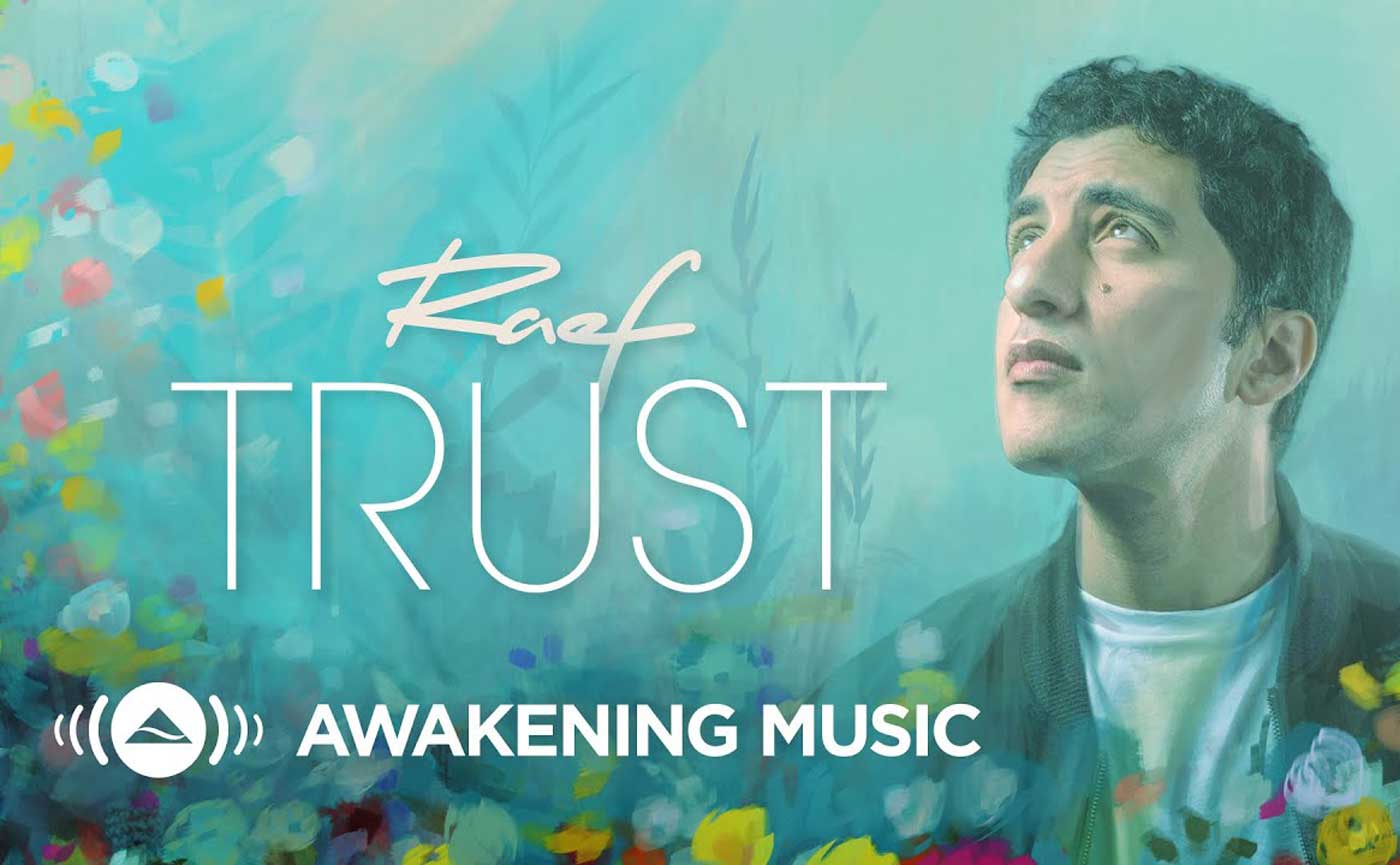 a decade of song writing.

American singer/songwriter Raef first ventured into music while studying Computer Science at the University of Maryland, singing tenor in a comedic A Cappella group on campus.

He went on to pursue a career in teaching, and continued songwriting and busking at metro stations in his spare time. Raef was introduced to the national stage after his trio rock-band, ‘Great Seneca’, toured the USA as part of the ‘Voices for Change’ initiative.

Shortly afterwards, Raef joined the ‘Poetic Vision Tour’ – a band of traveling musicians and poets dedicated to inspiring a cultural renewal in the American Muslim community. During his performances, Raef visited dozens of Islamic schools, community centers, and audiences at interfaith events across the country.

After a decade of writing and sharing his music with faith-based communities around the world, Raef was signed with Awakening Records and released his debut album – The Path – in 2014. In the same year, Raef performed for the cause of rebuilding Gaza in the ‘Sound of Light’ event in the UK and in Australia, where the four concerts became the largest Australian Islamic concert to date. Raef also performed with Maher Zain in ‘Songs for the Orphans’ in Canada.

Since being signed with Awakening Records, Raef has performed in 100 concerts. He has completed five tours in four different countries.