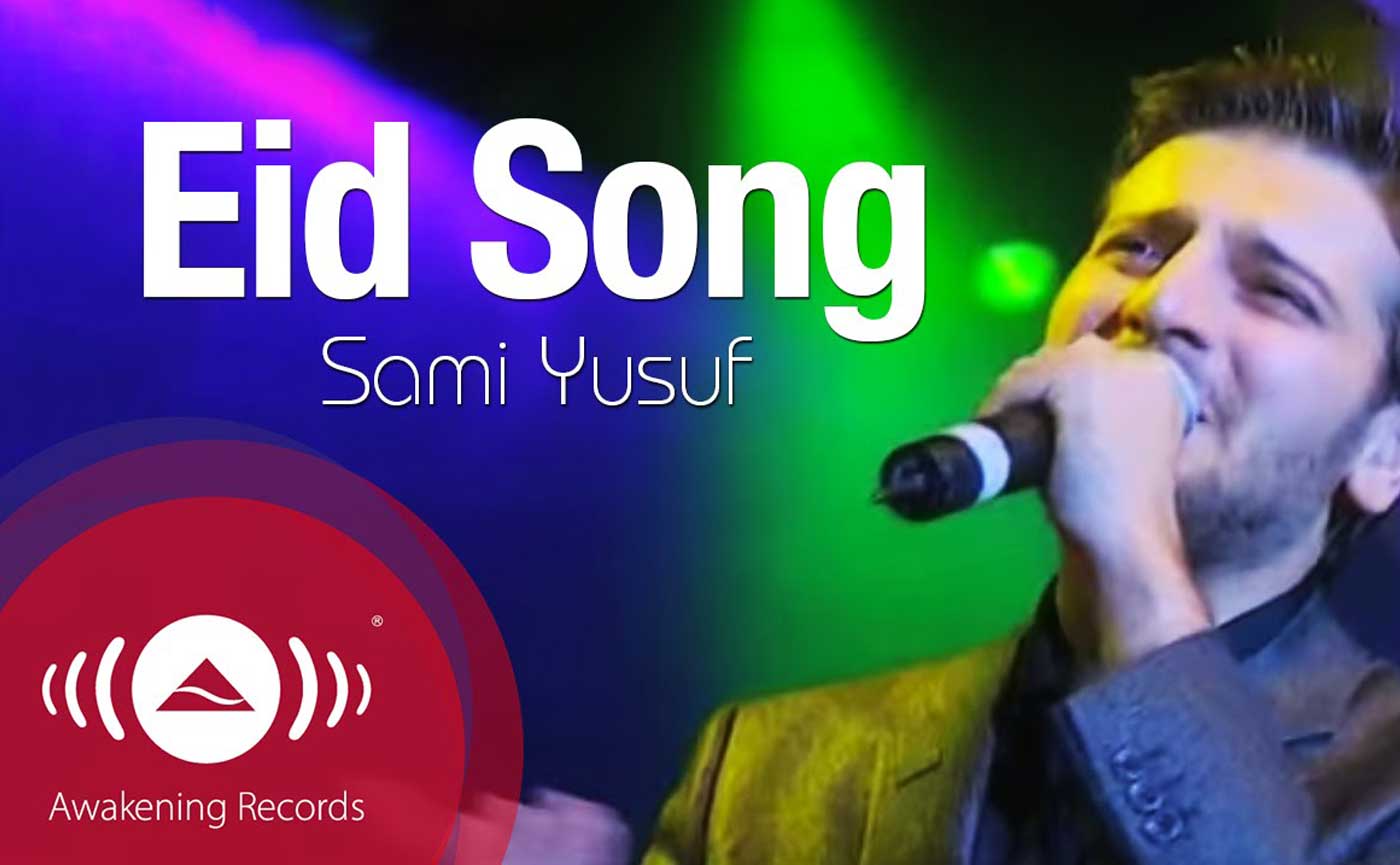 Singer, songwriter and composer, Sami Yusuf, gained international recognition after the release of his debut album with Awakening – Al-Mu’allim (The Teacher).

Sami’s interest in music began as a child, no doubt influenced by his father – a renowned composer from Iran. Sami learned to play the violin, the piano, the oud, sitar and tonbak. In 2003, while considering pursuing a career in law, Sami recorded and released his first album with Awakening Records – the record label’s first.

Sami went on to sell 34 millions album worldwide and record eight albums. He has been “the biggest British star in the Middle East” by The Guardian, and Time Magazine dubbed him “Islam’s Biggest Rockstar”. Sami is also a global ambassador for the UN.

The success of Al-Mu’allim propelled both Sami and Awakening Records into the limelight and cemented a lengthy and fruitful partnership between the two. Sami is now signed to Fairwood Music.