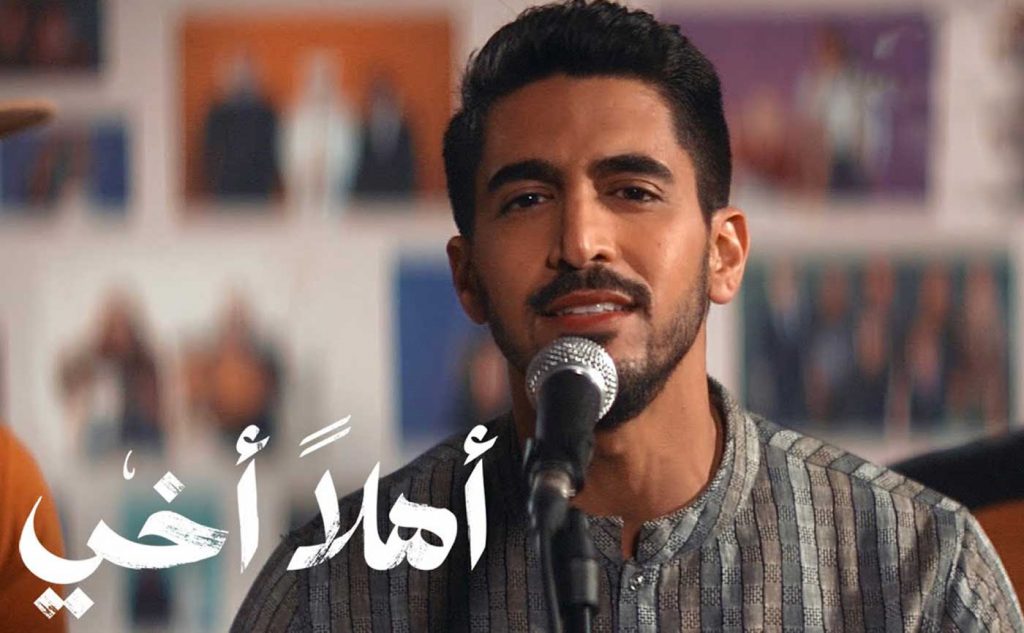 Awakening Music is pleased to announce that Humood Alkhudher’s new album Māthā Ba’d (What’s Next?)  will be released starting the 20th of February. Featuring 7 tracks, Humood’s new album will bring forth a new sound for Arabic music using international pop styles. A new single from Humood’s album will be released every month for the next six months. The first single and music video to be released is Dandin Ma’i (Sing With Me), scheduled for release on Thursday the 20th of February on YouTube & Anghami music streaming app.

After the huge success of his debut studio album Aseer Ahsan which featured the worldwide viral hit Kun Anta, Humood is back with his highly anticipated sophomore album which will be available for digital download, on YouTube and on all international streaming services worldwide. Humood’s new album embraces a diverse range of themes and styles. The new album was recorded and produced in different cities around the world including London, Istanbul, Stockholm, Dubai and Kuwait.

“I’m delighted that I’m finally able to release my second studio album. It’s been a long wait but I hope it was well worth the wait. So much has happened over the past few years and I’ve been blessed to tour the world and meet wonderful people and visit fascinating places. I hope my new album inspires people to keep trying and innovating, and motivates them to strive to become the best possible versions of themselves,” commented Humood AlKhudher.

“We are extremely excited about the release of Humood’s second studio album with Awakening Music. Humood has become synonymous with inspirational, motivational songs, full of life, energy and positivity. We are happy to be working on the delivery of this exciting new project with our digital marketing partner, the leading Kuwaiti digital agency Prismic Media, and have no doubt that this album will inspire millions across the world,” commented Bara Kherigi, Director of Awakening Music.

More information about the new album can be found on: www.awakening.org